This section allows you to view all posts made by this member. Note that you can only see posts made in areas you currently have access to.

this is my very first post, so please bear with me, I'm a total newbie :)
My name is Andreas Meyer, I'm an electronic music producer from Germany. In 2020 I released my first album "Music for Cars" - now it's time for the second album called "Wayfarer". Wayfarer will be released shortly, on May 6th on Bandcamp (and is also available for pre-order as of now). Expect warm, contemplative, and ultimately relaxing instrumental electronics, dreamy clockwork loops & robo-funk grooves influenced by Kraftwerk, Peter Baumann, Edgar Froese, Klaus Schulze, Ashra & all the other pioneers of electronic music. 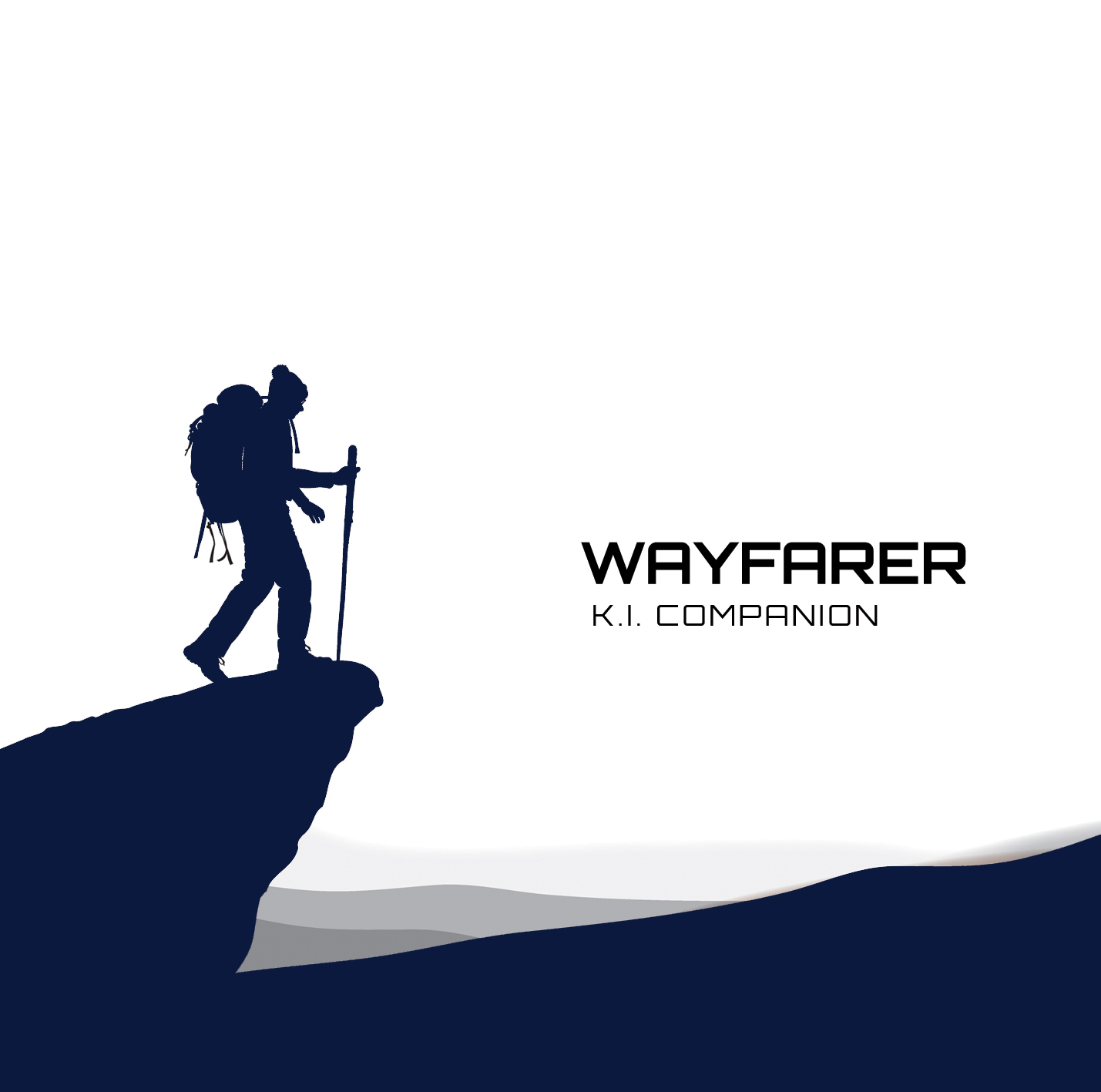 "This album is about my travels to England. I'd go there once a year if I can. Normally I would just  choose a campsite - almost anywhere in England -and make it my base camp for exploration. Over the years I have visited many places. The South Downs, the Norfolk Broads, Britain's magical waterland, the coasts of Dorset, Sussex and Devon, the mysterious Peak District, the manor houses, churches and castle ruins all over England. I went by foot, by car and by boat. But mainly by foot. Trudging up hills, walking along rivers, climbing down valleys. In heavy or moderate rain, under a bright or a waning sun, during summer storms. The weather in England is crazy, it changes every day. But by and large it is perfectly normal and very agreeable. The most wondrous places I discoverd were those that weren't listed on any maps. Every track on this album refers to such a place - or a distinctive moment I still have in mind. 'Black Brook' for example is a small stream on the eastern slopes of 'The Roaches', a rocky ridge in the Peak District. 'Port of Youth' is my understanding of life in Swanage - a coastal town in Dorset - as it might have been during the Victorian era. All in all I would've never found those places if I hadn't travelled by foot. That's why this album is called 'Wayfarer'. A wayfarer is a person who travels by foot. Hope you enjoy." 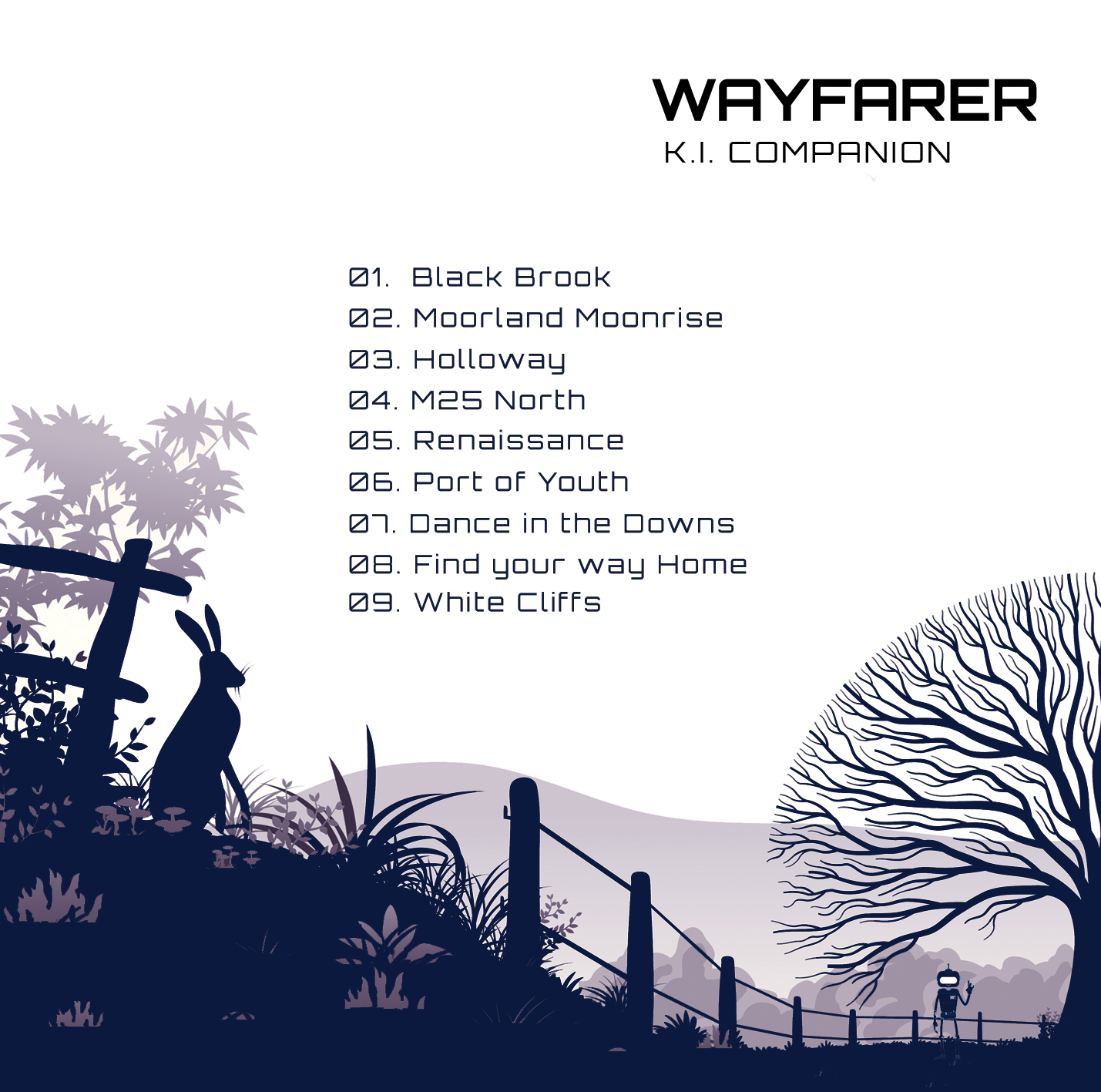